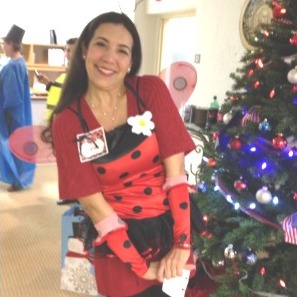 Janet M. Stringfellow received from the University of Puerto Rico a Bachelor of Arts in Public Communication in 1992 and a degree of Master of Rehabilitation Counseling in 1996 that was conferred in February 1997. She is one of the two authors of the thesis ???Knowledge that the law students of the University of Puerto Rico demonstrate about the Americans with Disabilities Act and their attitudes toward individuals with disabilities.???  Also, in 1997, she received her license as a rehabilitation counselor, granted by the examination board of rehabilitation counselors in Puerto Rico.  In 2002, she achieved a passing score from the Commission on Rehabilitation Counselor Certification examination to become a Certified Rehabilitation Counselor (CRC), in the United States. She completed successfully in 2008, the Volunteers of America of Florida executive development track and in 2011, Volunteers of America???s Executive Development Program. In June of 2012, she became an ordained minister for Volunteers of America.  Janet is currently serving as a board member for Leading Age Florida as the Chair of the Affordable Housing and Public Policy Committee; the National Coalition for Homeless Veterans (NCHV), and Volunteers of America Inc. Church Governing and National Board and Opus Peace.

Janet is inspired to answer God???s call to transform the world through our ministry of service.  She has a deep spiritual compassion to help and advocate for vulnerable Floridians. Along her path to ordination into our ministry of service, Janet???s discovery of servant-leadership led her on a transformational journey modeling her personal style outward leading others through dedication and deeds, expanding community-based service excellence and helping vulnerable Floridians discover creative solutions.

Janet loves FUN!!  So much so that she recommended it to be a part of the VOA FL Values. She encourages celebrations and believes it contributes to a positive work environment. Her dedication to dressing silly or playing a part to make someone feel special is beyond what most people would consider "normal" characteristics of a CEO.  Her team wouldn't want it any other way. 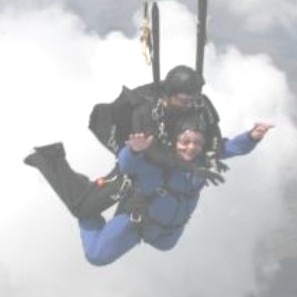 In 1996, Pat was drawn to the VOA FL's mission and knew that it would be a great place to continue her work of providing services to those in need. She brought to us a wealth of non-profit experience and education which included a Bachelors Degree in Psychology and Environmental Studies and Masters Degree in Health Services Administration. Pat continues to elevate our organization to greater heights by promoting quality practices, coaching and mentoring staff, leading with faith and compassion, and encouraging equality and inclusivity.

In her spare time she is active in her home church, cooks and makes chocolate. She is also an adventurer at heart and enjoys travelling to new places and making the most of life. 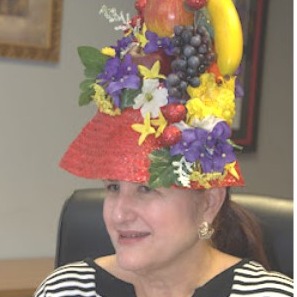 The "Queen" that ensures we have the finances to continue moving our mission forward. 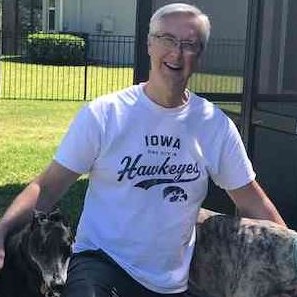 Randy came to VOA FL after having worked for 35 years in Operations for a major for-profit retail organization.  As the retail industry began changing more to on-line sales and less brick and mortar he saw the opportunity to make a change in his career. A switch to the not-for-profit sector gave him the opportunity to give back and help others, something that he had been thinking about for several years.

Randy loves spending time with his wife, family (via skype) and his rescue Greyhounds (Petey and Maya).  He's also a huge Iowa Hawkeye fan and watches every football, basketball and wrestling match. 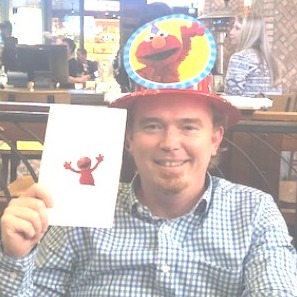 Kent has his Bachelors degree in Psychology and Criminology and a Masters Degree in Management.  He began his career working 8 years for the Indiana Department of Correction where he started as a Correctional Officer and rose to Director of the Correctional Training Institute.  This was followed by over 17 years with the Volunteers of America of Indiana where he went from Director to Senior Vice President/COO helping the affiliate to expand services and acquire program accreditation.

After moving to Florida with his wife Kent began working in the private sector leading two different small start-up companies providing behavioral and mental services. Today, Kent is happy to be back with Volunteers of America where servant leadership is embraced and we serve those most in need.  He loves the outdoors hiking, backpacking, hammocking and kayaking.  Kent recently completed a four night backpacking trip in northern California with his two sons and slept every night in a hammock some nights in freezing temperatures and loved it!  He has a passion for environmental clean-up and works diligently to help beautify parks he visits and the streets in his community. 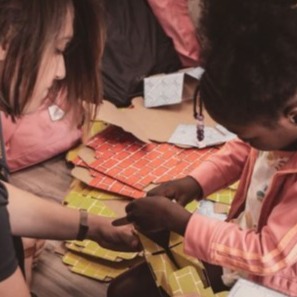 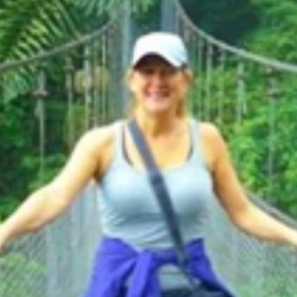 Stephanie Johnson LMHC, QS is the Director of Clinical Services at Volunteers of America Florida.  She has over 20 years of experience in the Social Service industry.  Seven years with the Department of Children and Families, seven years with the Agency for Persons with Disabilities, and seven years in nonprofits (VOAF).  Stephanie became a licensed mental health counselor in 2011 and a qualified mental health supervisor shortly after.  She has a strong allegiance to her alma mater University of Central Florida, Go Knights!

Stephanie enjoys teaching at Eastern Florida State College, when her schedule allows she is an adjunct instructor in the Human Services Department, teaching HUS 1320 Introduction to Crisis Intervention.  Stephanie currently lives in Viera Florida and loves spending time with her family and friends, enjoying the outdoors, shopping and spoiling her cat Tommy!

Not a member? Register

NOT A MEMBER?
OR